We are currently hiring for the following positions:

Nexus is passionate about investing in the future by developing engineering students into talented young professionals. Nexus firmly believes that providing diverse training and opportunities for growth are key to developing a well-rounded, successful engineer. Our co-ops/interns work on real world engineering problems and contribute to the delivery of engineering solutions for our customers. They are part of our team.

Our co-op/intern approach has provided our past students with a significant advantage when starting their careers. When they become full time members of our team, they already have a solid foundation from working with our tools and technology, allowing them to immediately make a positive impact on the success of the firm.

Come work with us and learn how We Think Differently. 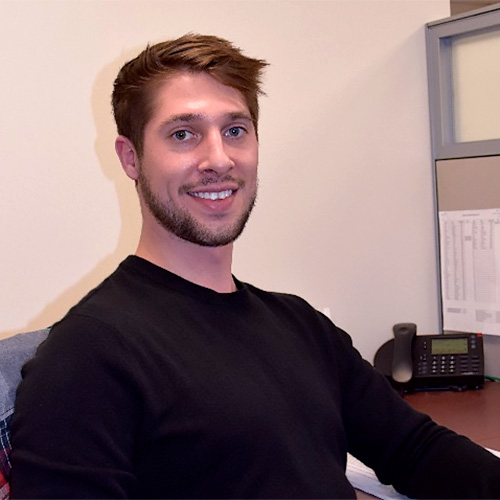 Joe has been with Nexus for over two years while pursuing his B.S. in Mechanical Engineering at Cleveland State University. While at Nexus, Joe has learned many new skills not taught in his classes, such as 3D modeling of equipment and piping systems, stress analysis, and creating drawings for fabrication. His favorite project to date involved developing 3D animations as part of the planning process for removing vessels from a client’s facility.

Aside from acquiring new skills, he enjoys working at Nexus because it’s a great working environment that offers very accommodating working hours. He likes that the employees at Nexus have a great work ethic and really care to deliver a quality product to their clients. Joe especially appreciates the learning opportunities that have come from collaborating with his coworkers, and his advice for incoming co-ops and interns is to ask plenty of questions. 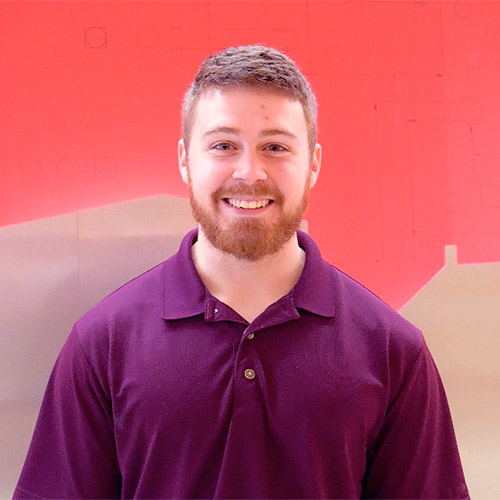 Rick joined Nexus almost one year ago while pursuing his B.S. in Chemical Engineering at Case Western Reserve University. During his time with Nexus, Rick has developed many new templates for our project services group, including a monetary risk assessment, which has been used to formulate proposals for numerous new projects. He has also assisted with preparing several cost estimates.

The best part about working at Nexus, according to Rick? The people, the environment, and the flexible hours. He says the office has a positive vibe, there’s a great dynamic between employees, and a fun and energetic atmosphere – not what you would expect at the typical engineering firm. For Rick, Nexus is just a short commute from campus (just a ride on the rapid), and the Playhouse Square district has a lot of things to do, such as the summer farmers’ markets.