Tom joined Nexus in 2006 when Nexus was entering the Toledo, OH market. With nearly 30 years of professional refinery work already under his belt, he accepted a temporary position with a company to assist with implementing their Integrity Management Standard at a major refinery, which made use of his experience in developing and consolidating legacy engineering standards. That temporary role lasted 11 years!

Over the years, Tom helped Nexus manage several major projects in the refinery industry and often acted as the engineering liaison between the client staff and various engineering contractor staffs. With his vast experience with chemicals and petroleum refinery, he was a respected addition to the Nexus team.

“I had planned to retire several times but working with the great people at Nexus was continually both rewarding and fun. Besides, Jeff would not let me go!”

After earning his Bachelor and Master of Science in mechanical engineering from Iowa State, Tom started his career in 1977 at BP (formerly Sohio) where he spent most the 1980’s split between their Refining and Chemicals Divisions. He spent the next decade at another professional engineering firm headquartered in Cleveland. During his time with Nexus, Tom spent most of his time traveling between Cleveland and Houston.

Tom has an impressive 40-year career in an industry that has seen major changes in technology, equipment, infrastructure, regulations and corporate mergers and acquisitions. He spent the last 11 years at Nexus Engineering Group at the request of Jeff Herzog. Working first full-time and gradually tapering off to 3 days, 2 days, then 1 day a week.

“Working with Jeff (Herzog) and Marianne (Corrao) was an absolute joy. They represent the integrity and commitment that is so valued in our industry.”

Tom currently lives in Avon Lake, OH with his vivacious wife Margie of 32 years. He has 2 grown children, who are his greatest joys.

As he cruises off into the sunset he plans to continue his passion for traveling with his favorite companion, Margie. He leaves his mark on Nexus as someone that could bridge the gap between engineering firms and client staff – a trait that is extremely valued in the industry. 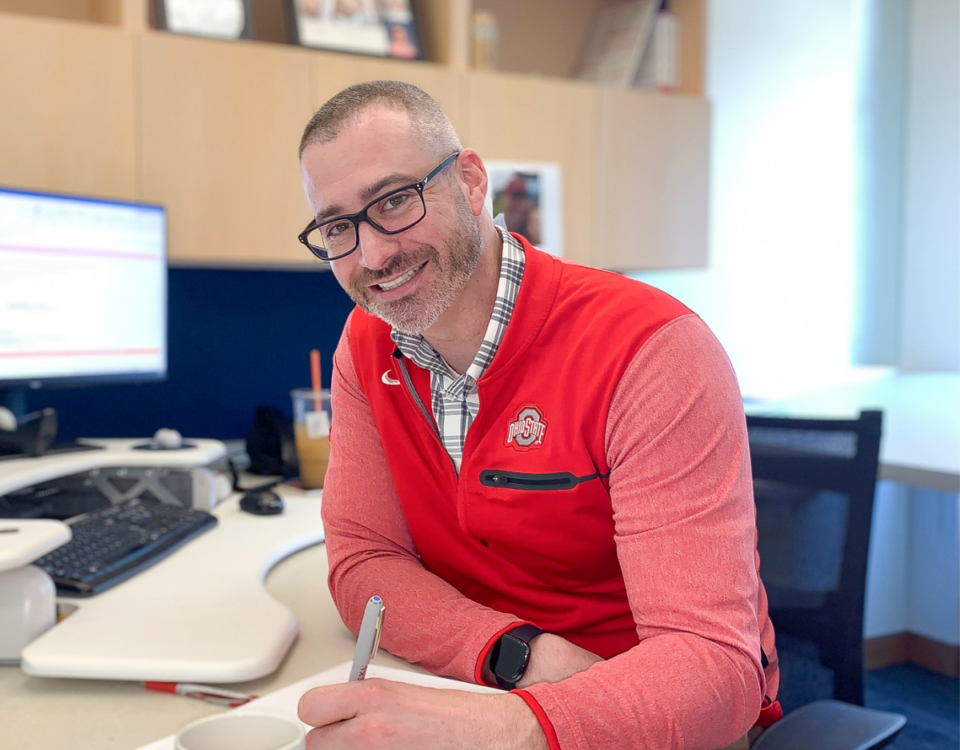 What Does an Engineering Project Manager Do at Nexus 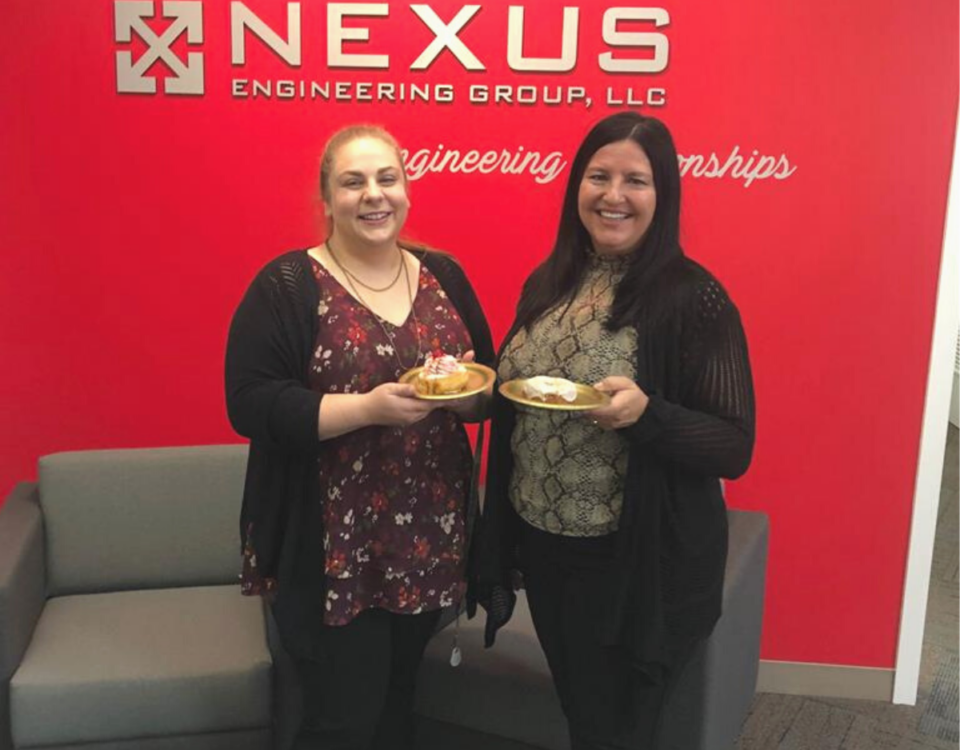 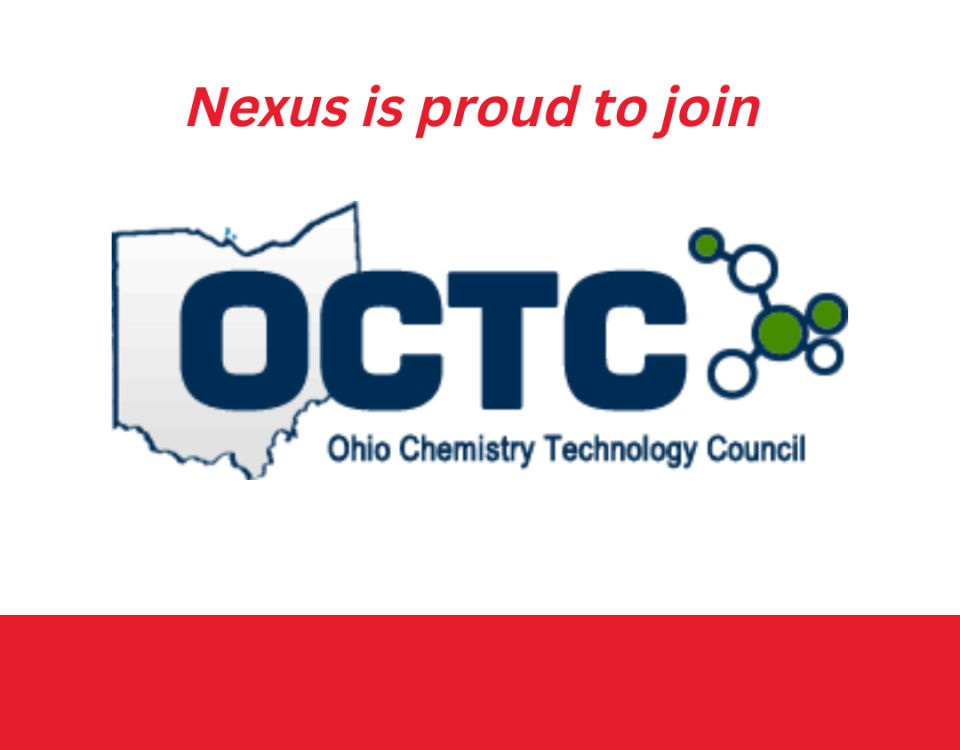