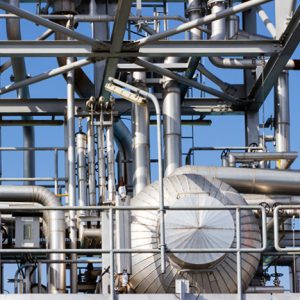 An inspection revealed that the tubes and drums were found to be past the typical design life of 30 years and would require replacement. Succesful completion of this project will improve operational efficiency at the refinery.

Challenge
The CO Boiler provides approximately 50% of the high-pressure steam needed to meet usage demands. Over the last decade this boiler has become increasingly unreliable. Catalyst dust build-up which carries over from the FCC Regenerator in the flue gas is believed to be a primary contributing factor to the increase in corrosion within the boiler. Additionally, most generating bank tubes are approaching their minimum acceptable wall thickness and are considered by the OEM to be at the end of life. This corrosion and the natural degradation of the tubes over time has led to more inspections, downtime, repairs and generating bank tubes to be plugged.

Solution
Resolve the maintenance recommendations for the CO Boiler to replace the generating tubes (>1700), mud drum, and steam drum. The project is currently in FEL 1. Nexus will provide project engineering support as well as mechanical and instrumentation expertise to the project. Nexus has been preparing project documents to progress the project into FEL 2 in early August. Nexus will continue to provide engineering support for the balance of the project. The target for entering FEL 3 is December 2020. Detailed engineering is planned for June 2021. 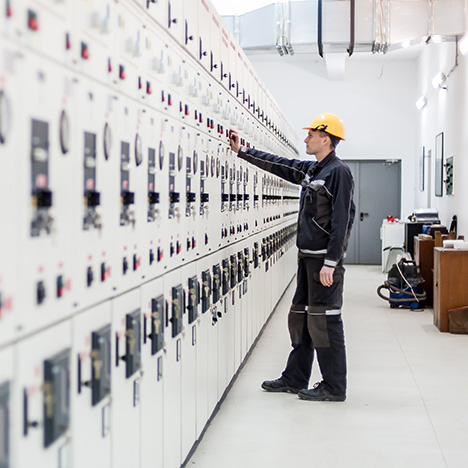 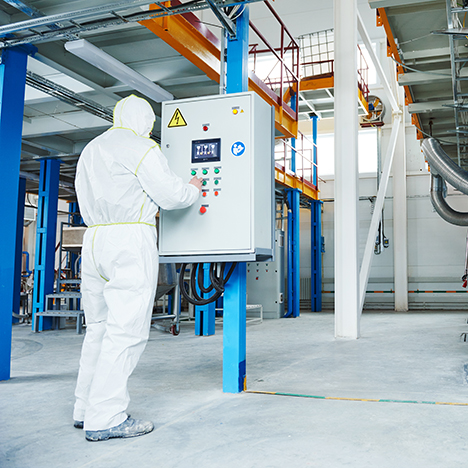